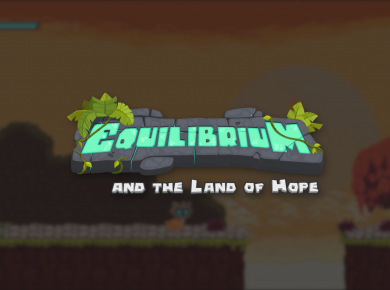 Equilibrium and the Land of Hope 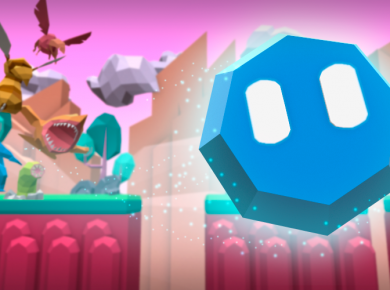 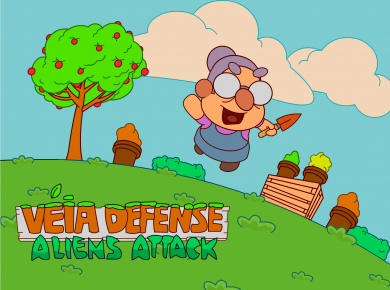 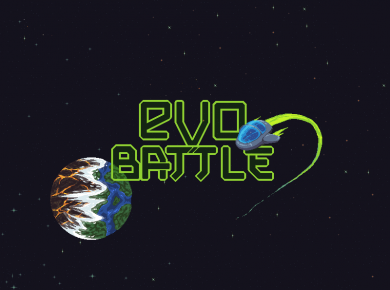 We use the Unity tool to create our games and services, as the tool is currently a reference in technology and innovation.

PC games are also a reality in our studio, bigger and more complex games are developed using agile methodologies.

The development of mobile Games and Apps is also a reality. With agile development we finish projects quickly.

One of the fastest growing gaming platforms in the world, Web Games, is also a reality in our development.

Madpix Game Studio, is a independent game developer from Rio de Janeiro, Brazil, was created in 2017 by Arthur Soares. With the objective of becoming the most creative game developer in Brazil, his first game, Octo Dash, debuted in the Google Play World Top 10. Equilibrium and the Land of Hope, developed for the PC, was nominated for the BIG Festival, the largest event for indie games in Latin America. All of this in just four years. Today Madpix continues with its developments, creating incredible worlds and fun games.

Making fun and creativity games that transporting the player for the other world.

Be the most creative game studio in Brazil. 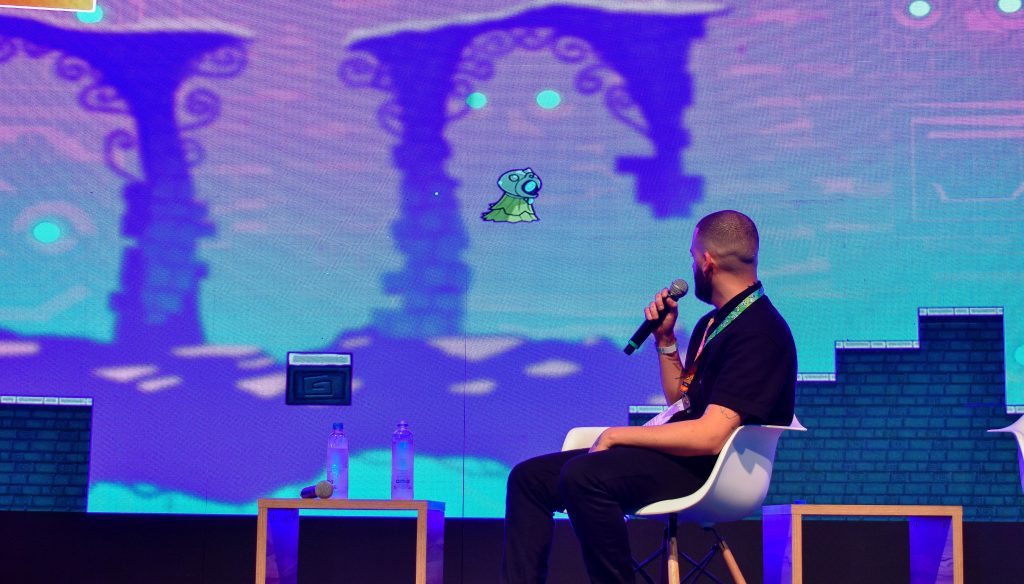